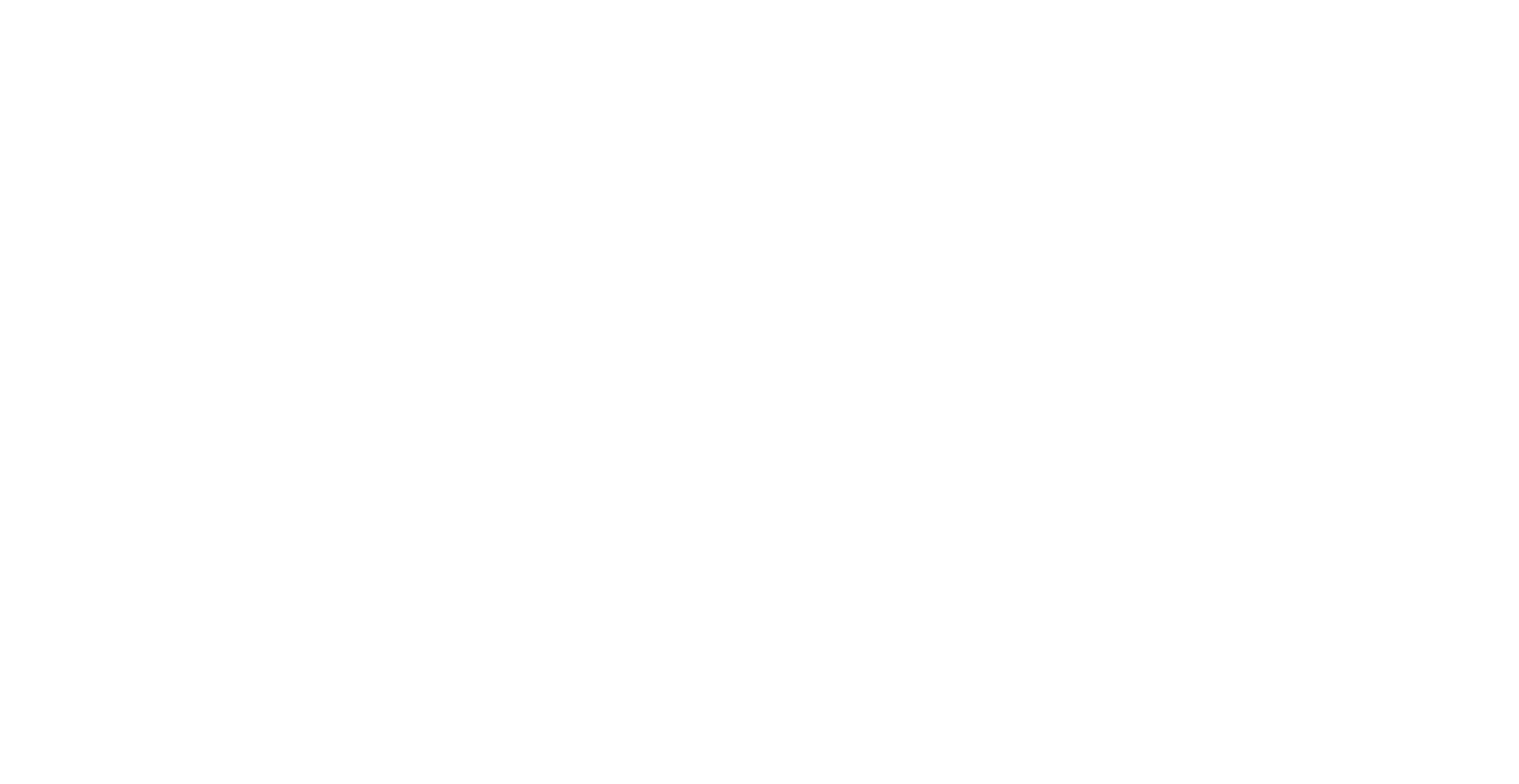 Crystal Bowersox is an American singer/songwriter. Originally from northwest Ohio, Crystal currently lives in Nashville, TN, USA.  Crystal’s love for music developed at an early age, stemming from the need to find peace in a chaotic world. For her, music has always been the most effective form of catharsis.

Crystal moved to Chicago, IL at 17 years old, where she spent her days performing underground on subway platforms between working odd jobs. While in Chicago, she broadened her musical horizons and shared her talents in a variety of venues, ultimately auditioning for the ninth season of American Idol. She has used her talents to benefit several causes close to her heart and has become an inspiration for people living with Type 1 Diabetes.

Crystal draws upon her various influences to make the kind of music that resonates with her spirit. It is both tender and tough, rough yet polished, and encompasses many genres without falling neatly into only one.

Her mission is to bring a positive message and healing to the world.